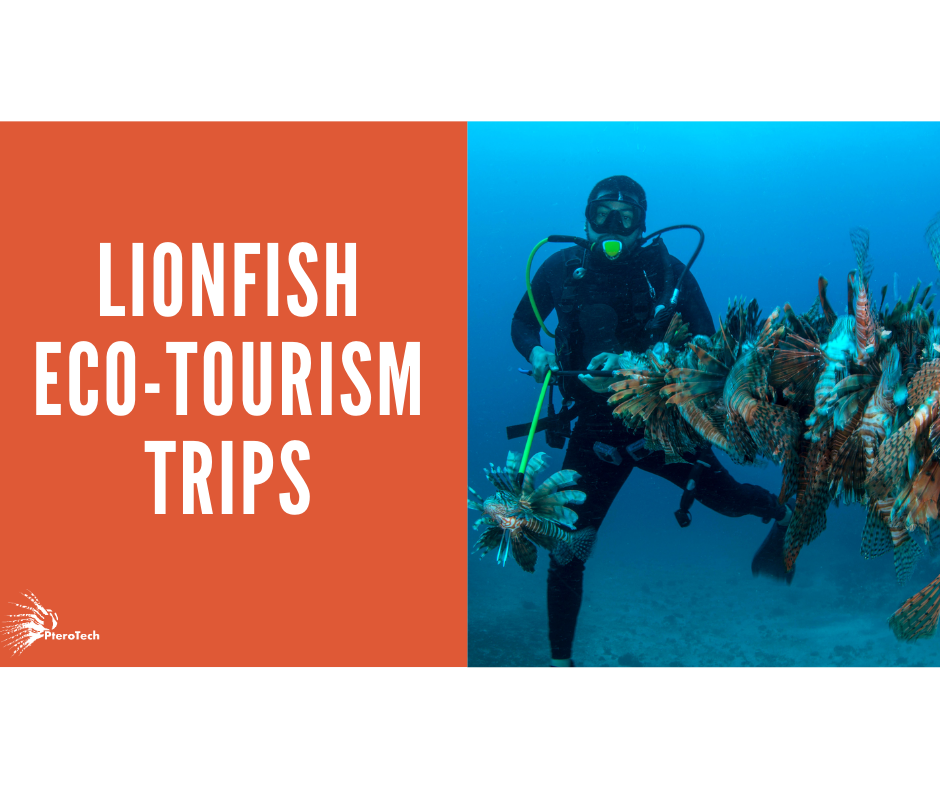 If you’re reading this, chances are you’re interested in hunting lionfish. However, jumping right into the game on your own can be daunting. That’s why a number of companies and organizations set-up lionfish hunting eco-tourism trips to handle the logistics for you so that you can learn how to safely hunt lionfish with experts around, […] 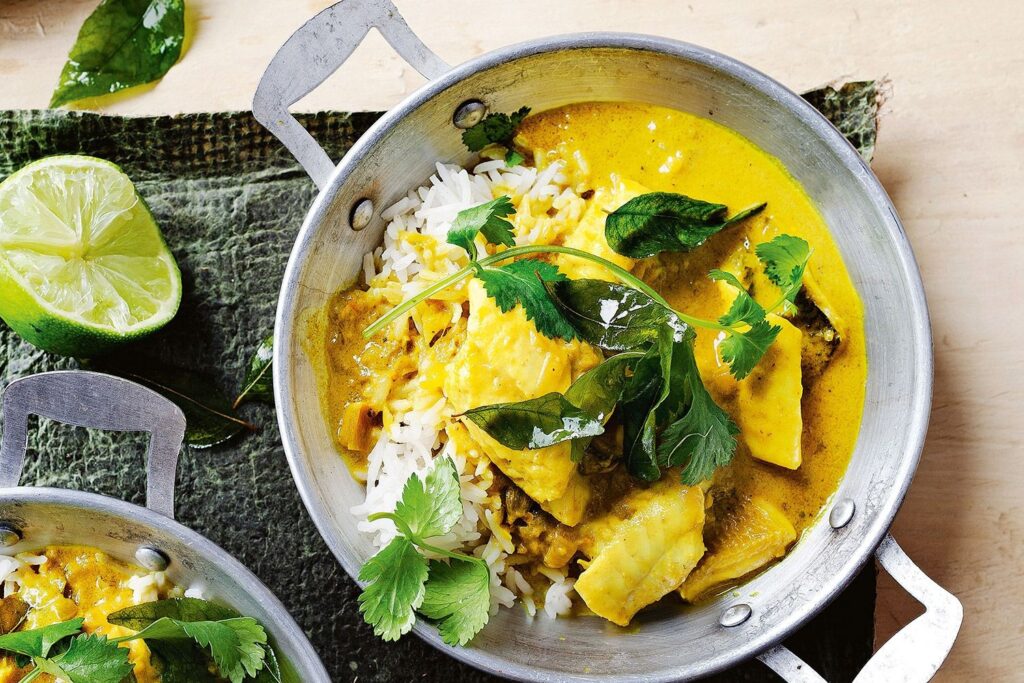 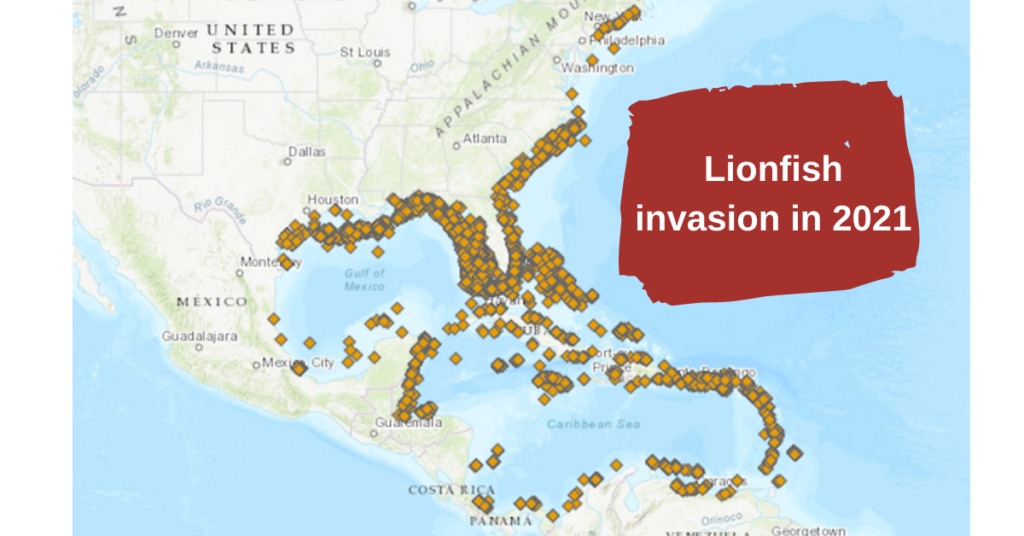